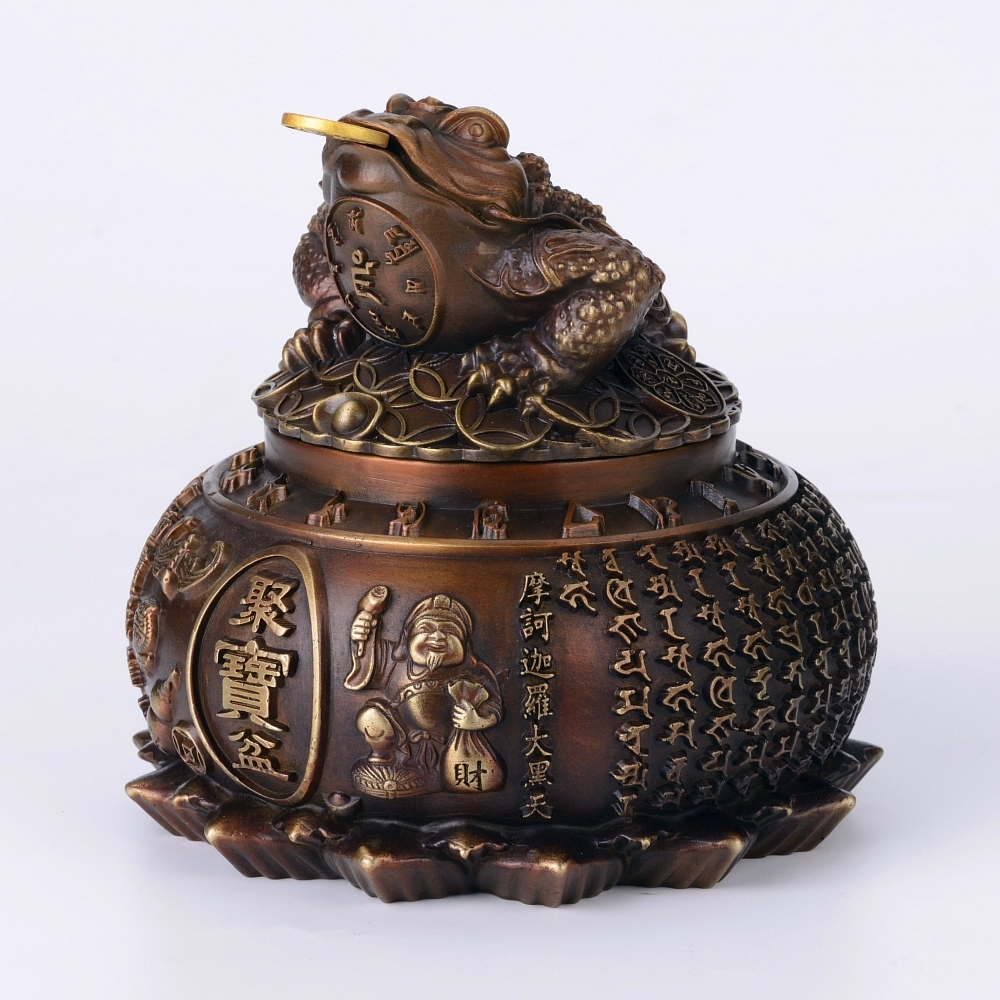 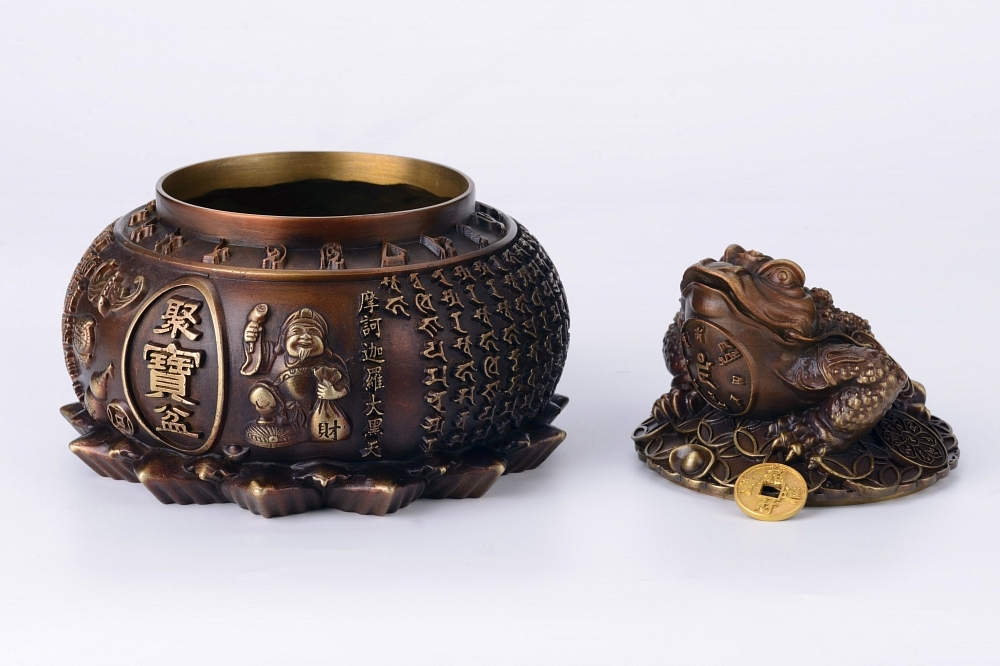 The use of the Feng Shui Money Frog has deep symbolic roots. It is a mythological creature with three legs that is said to attract wealth and abundance. 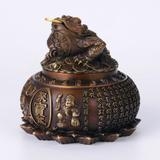 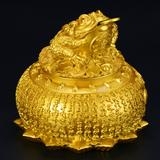 The money frog also called the three-legged toad or money toad comes from Chinese folklore. Frogs and toads are associated with water, which is symbolic of wealth. It is common for a money frog to have a coin in its mouth, as an offering for the owner or the household where the frog resides.

The Jin Chan, also called Chan Chu or "Zhaocai Chan Chu", is most commonly translated as "Money Toad" or "Money Frog". It represents a popular Feng Shui charm for prosperity. 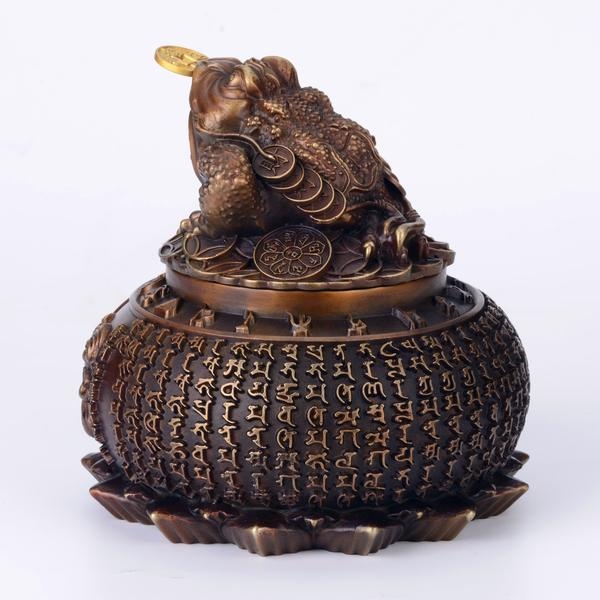 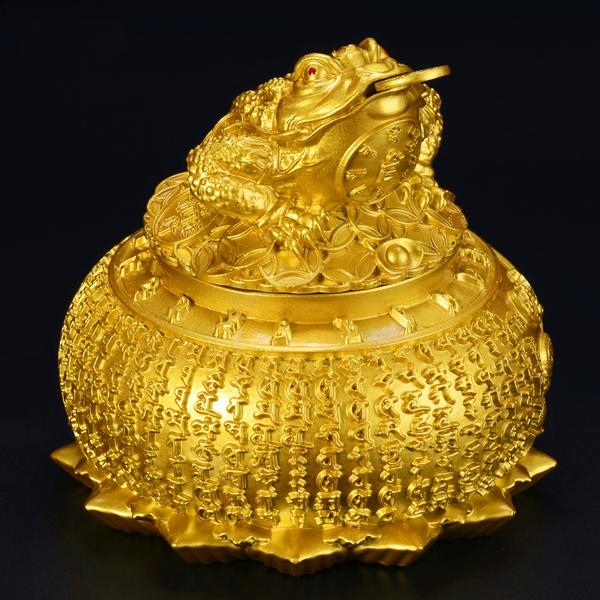 The Jin Chan is usually depicted as a bullfrog with red eyes, flared nostrils and only one hind leg (for a total of three legs), sitting on a pile of traditional Chinese cash, with a coin in its mouth. On its back, it often displays seven diamond spots . 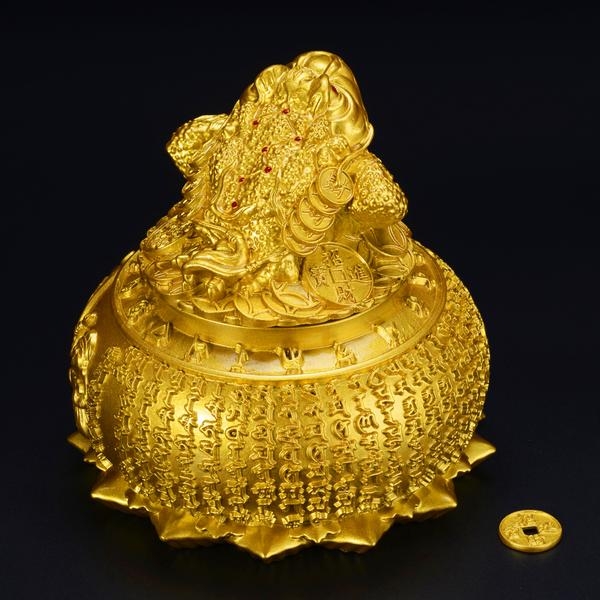 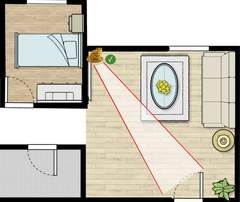 Can't be place your money frog directly on the floor, but rather on a raised surface, such as a cabinet.

It should Not be in the middle of a room, under a window, or in a hallway or traffic area. Also, it is best not to place a feng shui money frog in your bedroom or in your bathroom.