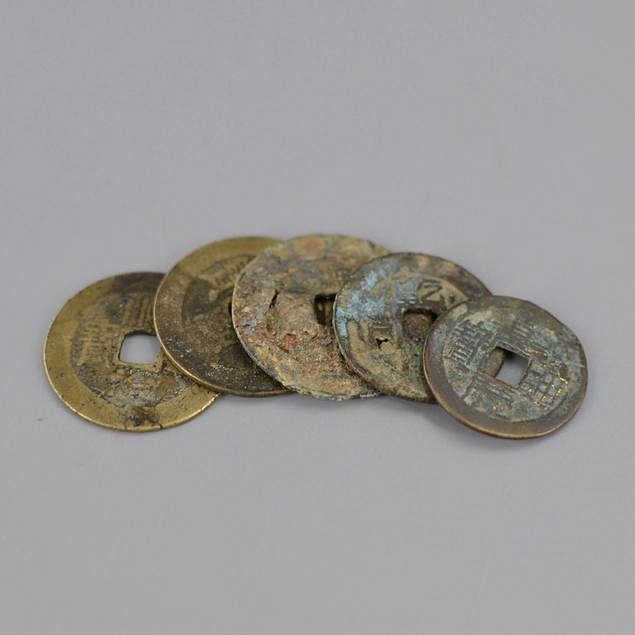 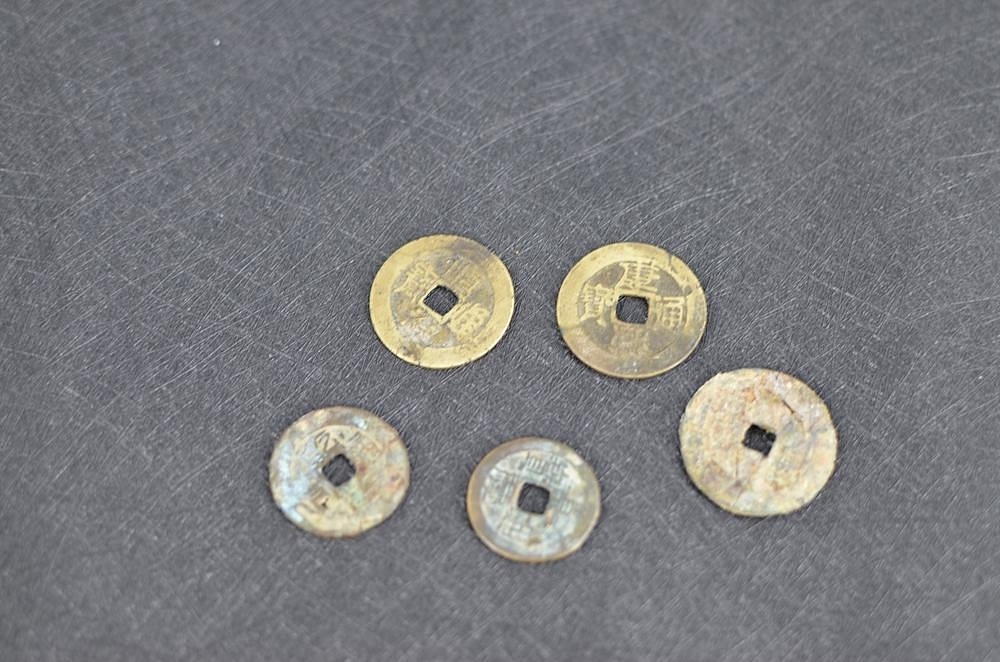 When employed by humans, coins serve as an emblem of the balance between heaven, earth and man.

Chinese coins have been a very desirable symbol since centuries past, serving as a representation of wealth and prosperity. The coin has a peculiar design and portrayal; it is seen to symbolize earth surrounded by heaven due to its round shape and the square hole in the lot center. Which is why they are an emblem of the balance of the “Heaven-Earth-Man” when employed by humans.

There are two sides to the Chinese coin; the Yang side which features the four Chinese signs of the reign of the emperor, and the Yin side which has two characters. 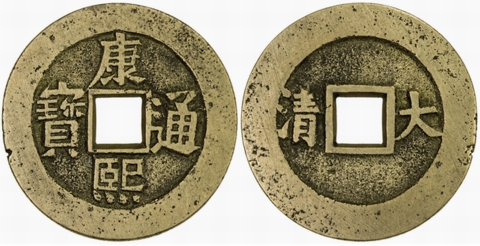 The coins are mostly held on a red or gold string. The number of coins on the string has a meaning in accordance to the auspicious Chinese numbers: three signifies the balance between heaven, earth and mankind, six stands for heaven luck and nine represent the entirety of the universe.

The 5 Chinese coin is refer to the coins from 5 Emperor of Qing Dynasty. 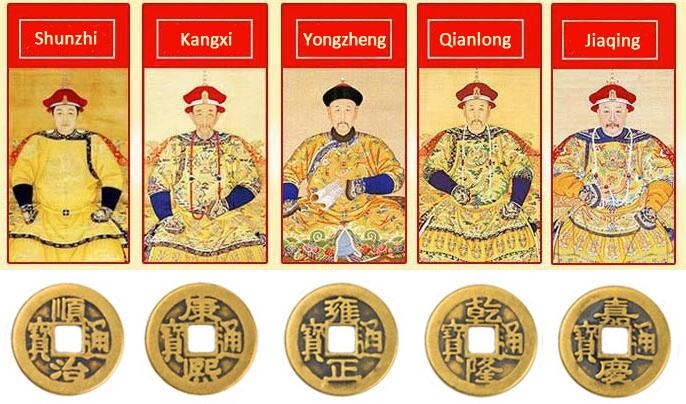 Five coins call upon the five "Emperors of the Universe" to safeguard you from harm and danger and also to bring forth wealth luck. In addition, five coins symbolize the five Feng Shui elements (metal, wood, water, fire and earth) for a balanced and harmonious life. The coins are tied in a red string and a mystic knot to bolster its energy.

Including: 5 coins from 5 Emperor of Qing Dynasty

**Each coin is individual, so the coins you had received is different from the picture. 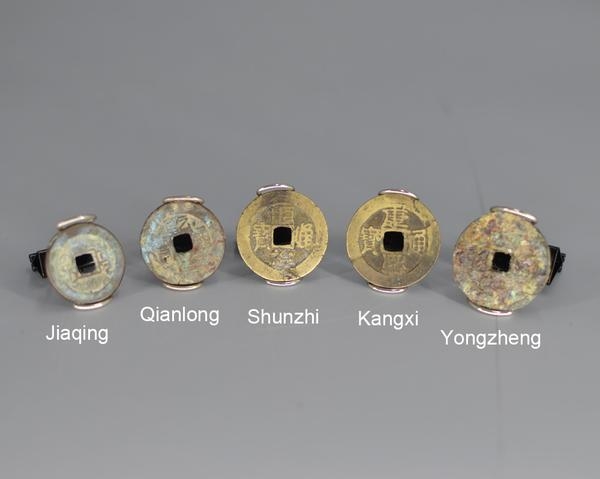 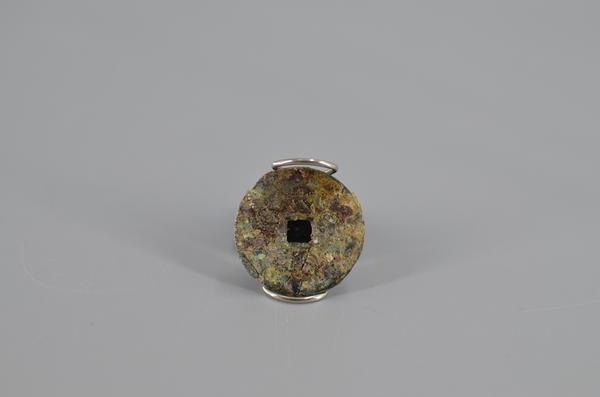 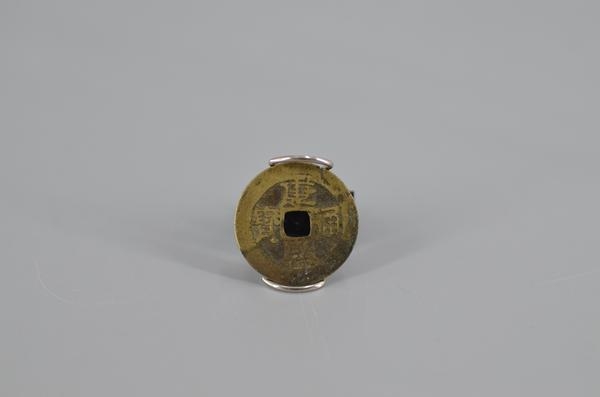 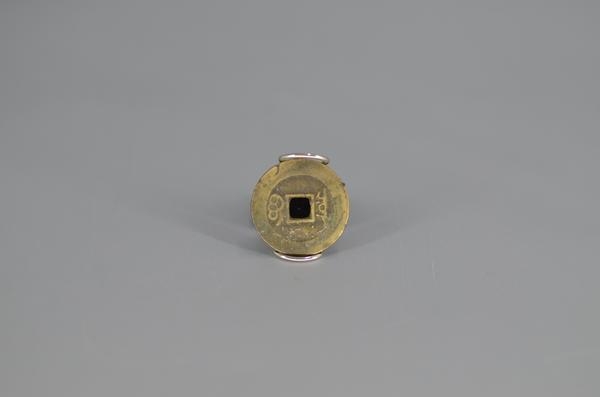 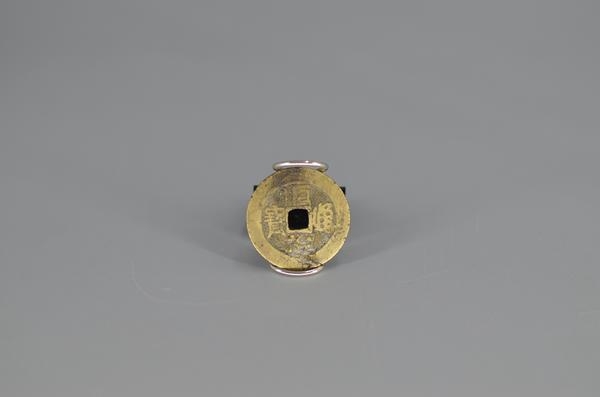 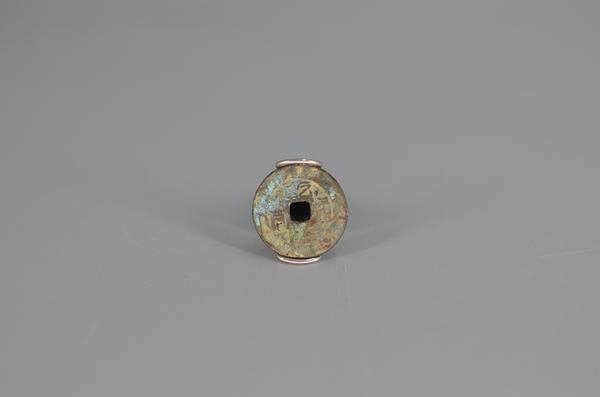