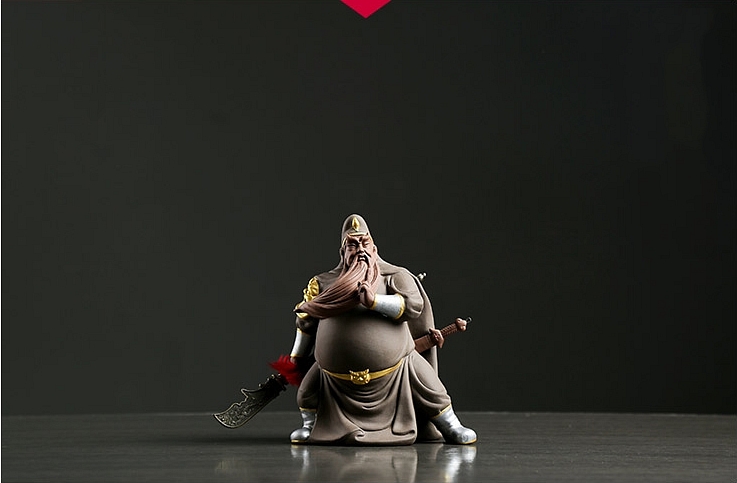 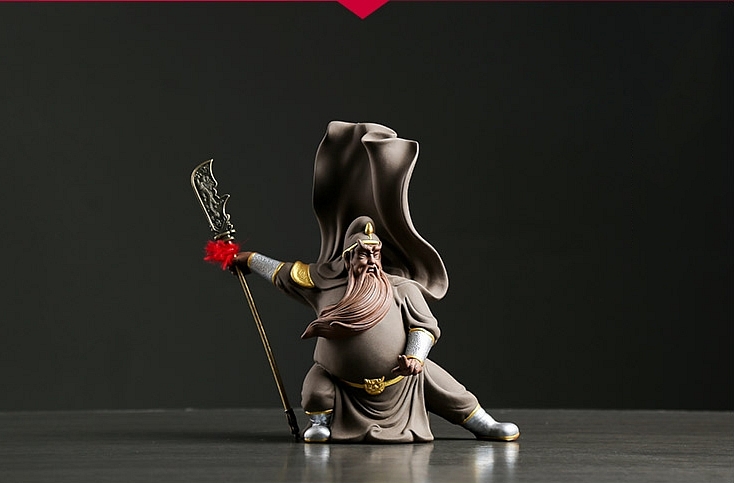 A powerful and mystical Chinese god of war, Kwan Kung (also known as Guan Gong, Kuan Kong), provides the people who invite him into their homes or workplace with protection and status. Businessmen and people who are searching for protection and equality always want to have him in their lives. The powers of Kwan Kung originated from a tale of the most powerful warrior in China. Originally, his name was Kuan Di, and he was believed to be a hero at home in his country and on the field of battle. He became regarded as a sacred protector to emperors, politicians, businessmen and his armies after he has achieved numerous victories in battle and has performed many heroic deeds. For this, he was referred to as the god of war or Kwan Kung. He's known to stand guard over the righteous and guiltless, as he has been bestowed with the power to grant equality. 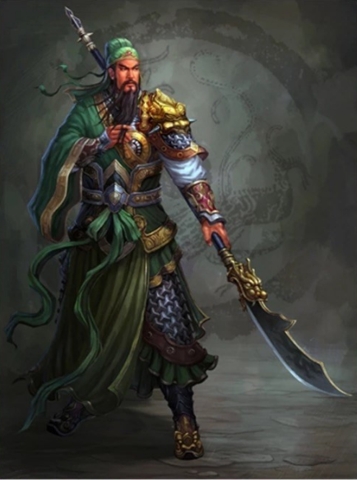 To protect oneself against thieves and mysterious spirits, it's advised to own a Kwan Kung figurine. It protects wealth and it does not allow evil intentions get pass him unnoticed. 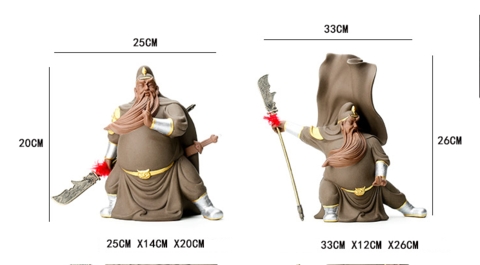 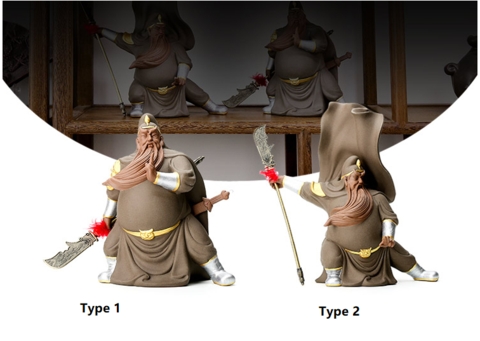 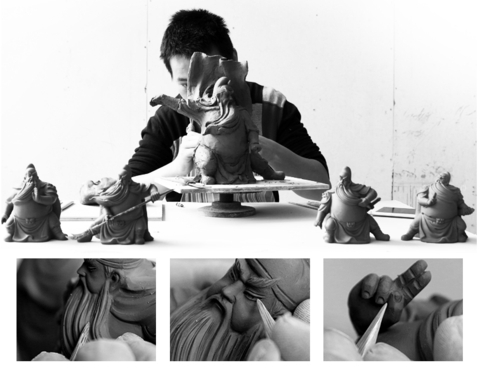 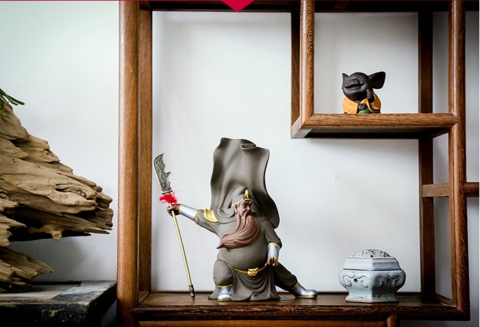 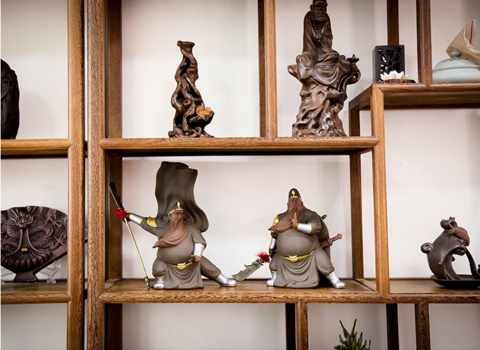 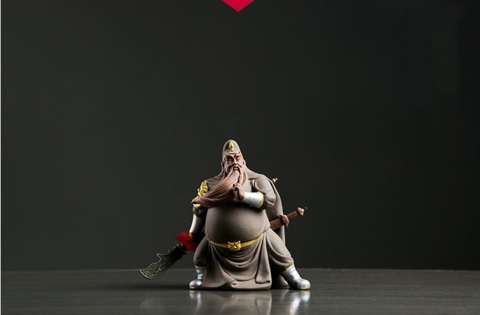 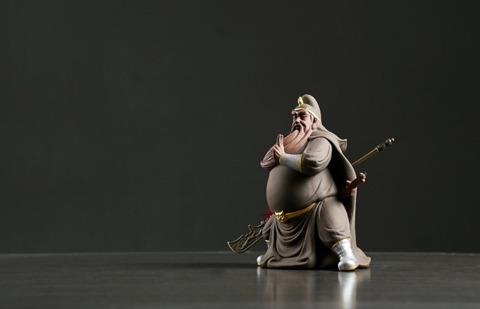 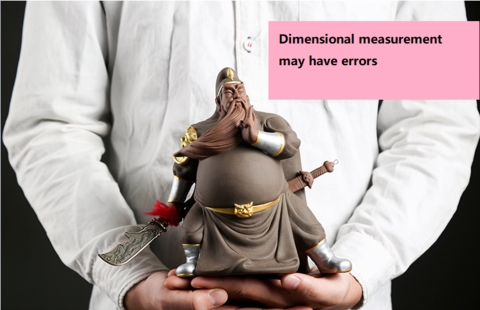 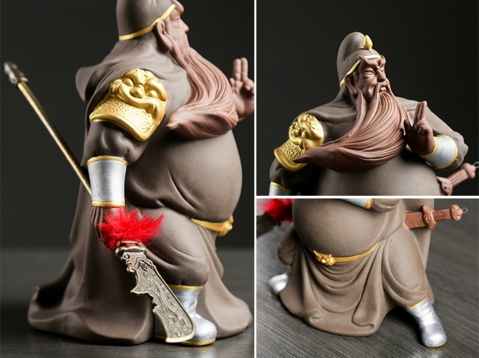 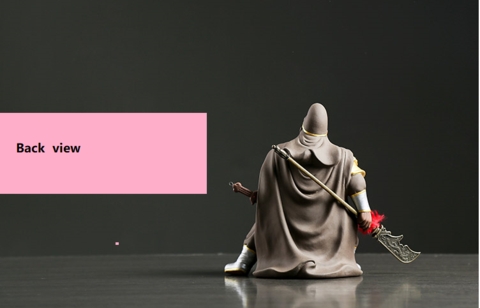 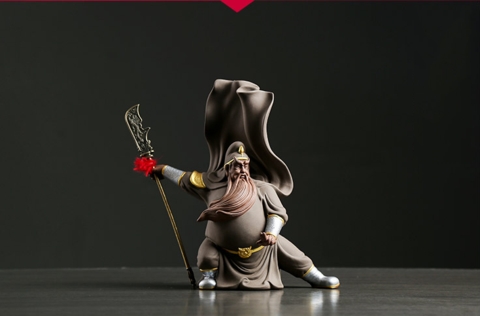 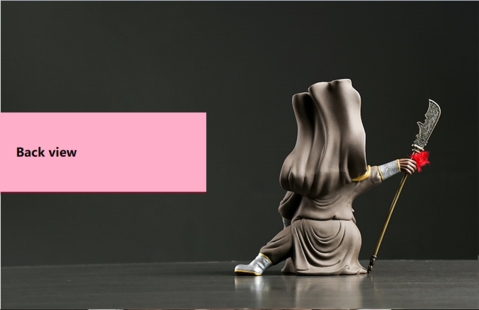 The following are some of the areas you can place Kwan Kung or ways you can best use his powers according to feng shui beliefs: 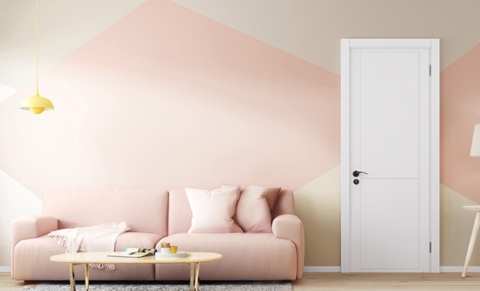 Placing a Kwan Kung in this location is believed to safeguard one against fraud and embezzlements. It can also bolster the relationship between business partners and foster loyalty and trust among employees.

Having the Kwan Kung in this location will prevent individuals with bad or I'll intentions from coming to your home.

It's believed that having the Guan Gong placed in this location will guard one against betrayal and lies. This location is best for high-ranking corporate individuals. Having a Guan Gong in this area will bring you luck with a mentor, especially of the revered Gui Ren. It's believed that this luck will connect you with a successful person in your line of work and impress it on the person to become your mentor.

In Asian cultures, the Kwan Kung is held in high regard within the police force and it's used as a symbol of victory and protection.

Kwan Kong should be placed in an area of respect and not in the bedroom, bathroom or a place with negative yin energy. Though, you don't have to pray to him. 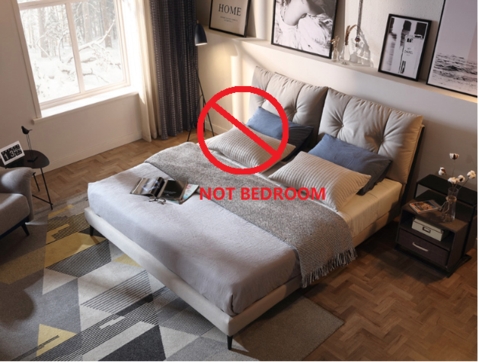